I'm at scientist based at NASA's Goddard Space Flight Center, in Greenbelt, MD. I am the Operations Scientist for the Nancy Grace Roman Space Telescope, and am the Deputy Project Scientist the Pandora SmallSat. My primary scientific interests lie in the analysis of data from space and ground-based telescopes to infer properties of exoplanets and their host stars. 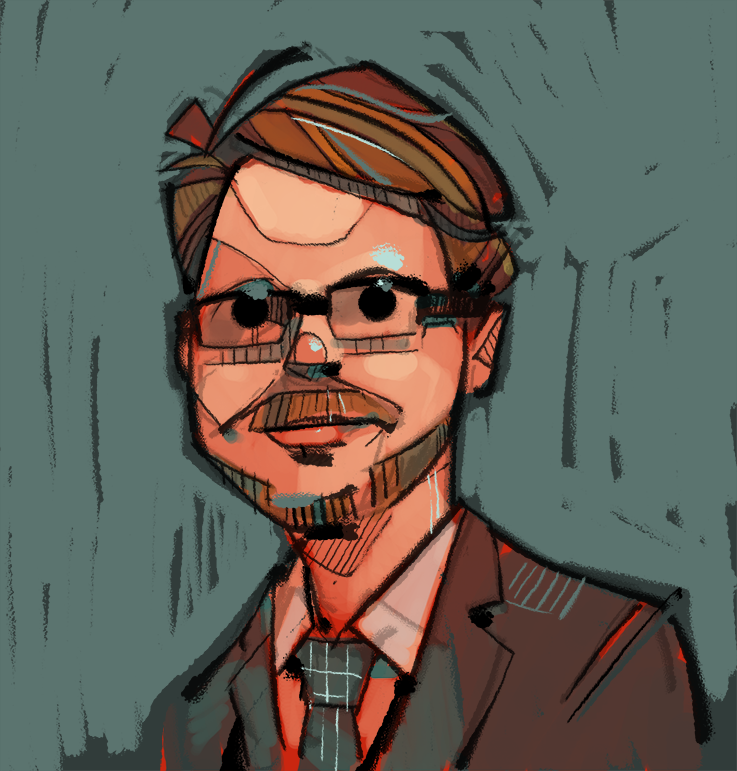 I have worked NASA flight projects since 2011, including pre- and post-launch operations. I am the Operations Scientist for NASA's next astrophysics flagship, the Nancy Grace Roman Space Telescope. I also work on the TESS mission and the Pandora SmallSat. While based at NASA's Goddard Space Flight Center, I work for the University of Maryland, Baltimore County. 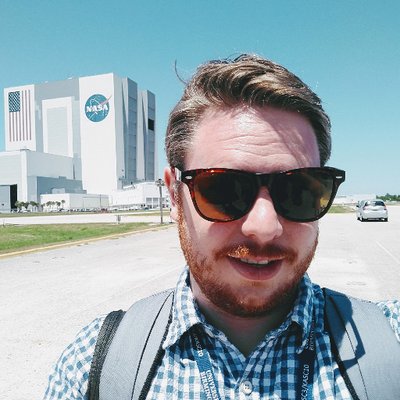 In 2017 I moved to NASA's Goddard Space Flight Center in Greenbelt, Maryland to work on the TESS mission. I initially, served as Deputy Director and then Director of the TESS Guest Investigator Program, and as Associate Project Scientist. I have worked on several mission development project, including serving as Deputy PI of an Explorer proposal that would have observed the transient sky at UV and visible wavelengths. I am the Deputy Project Scientist of the Pandora Smallsat, with responsibility for the Observatory. This mission was selected in the inaugural NASA Astrophysics Pioneers program in 2021 and has since been approved to proceed toward flight.